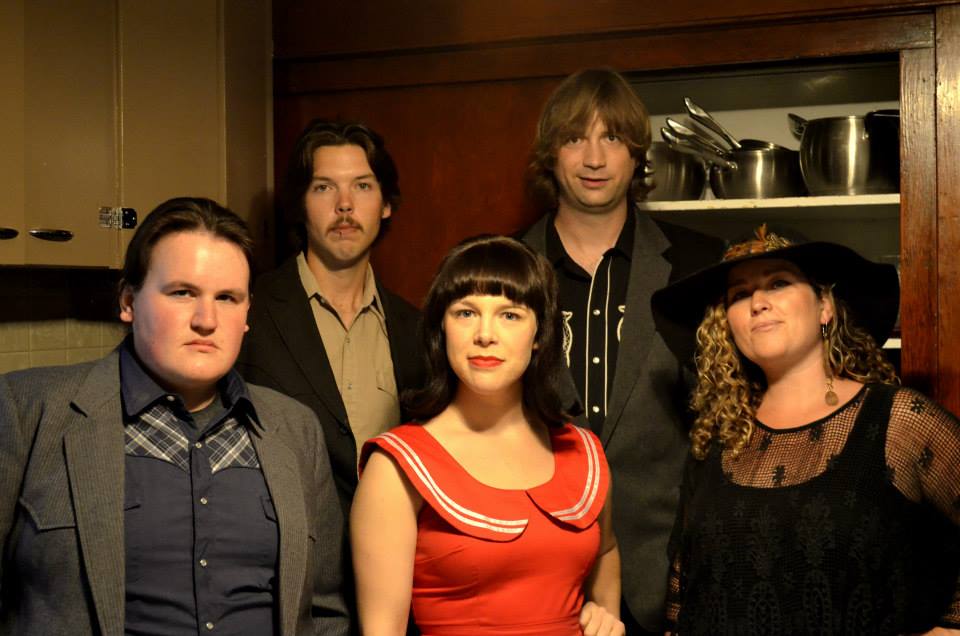 It’s been nearly half a year since Buy The Book closed shop for the last time. One of Regina’s last remaining independent books stores, it also served as a meeting ground for the 13th Ave Records music scene. But the sad news didn’t end there. After the home of the label closed down, The Lazy MKs, who jammed at Buy The Book, similarly announced that they were going to call it a day.

Total bummer. The Lazy MKs were one of those groups that diligently put on excellent live shows – their performance at last year’s Gateway Festival being a personal highlight. And their Sunset Sessions series, where they collaborated with the likes of Snake River and Andy Shauf, was executed in the greatest spirit of community collaboration.

We are sad to see them go. But with great change comes great new music, says Etienne Soulodre, ex-member of the Lazy MKs.

“Steve ‘The Hat’ Jeske of the Lonesome Weekends prophesied that this past year would be one of changes and boy was he right,” says Soulodre. “That said, a lot has been happening around the label since then. In April, Brass Buttons [featuring Chris Prpich of the Lazy MKs and Buy The Book] released a record and went on a five week tour and this week Ryan Hicks is releasing the Prairie Ocean album.

“A really big deal for the label this June was signing Wolf Willow,” he continues. “Dingy Collette [the singer of the group] got a hold of us and sold us on the concept of the band. She’s assembled an interesting cast of characters from her travels and put together an old time country radio show. 13th Avenue Records feels that now is the time for the kind of band that pulls people together and celebrates the simple and best things of life.”

Taking elements from country, bluegrass and swing, Wolf Willow take the prairie sounds of yesteryear and fuse them with a good dose of hipshake and moxie. Making their performance debut on July 19 at the Buffalo Nights Festival at the Exchange, along with Library Voices, Rah Rah and The Dead South, Soulodre says the show will actually be Wolf Willow’s first time in Regina.

“The whole band is excited to make the trip from Darston to the big city for the show,” he says. “Dingy will host the show and sing a number of two. Annie Dimple will be singing some stubble burners and the boys in the band will plays some western swing dance numbers. We hope people will dance and enjoy Dingy’s stories.”

For more info on the Buffalo Nights Festival click HERE.