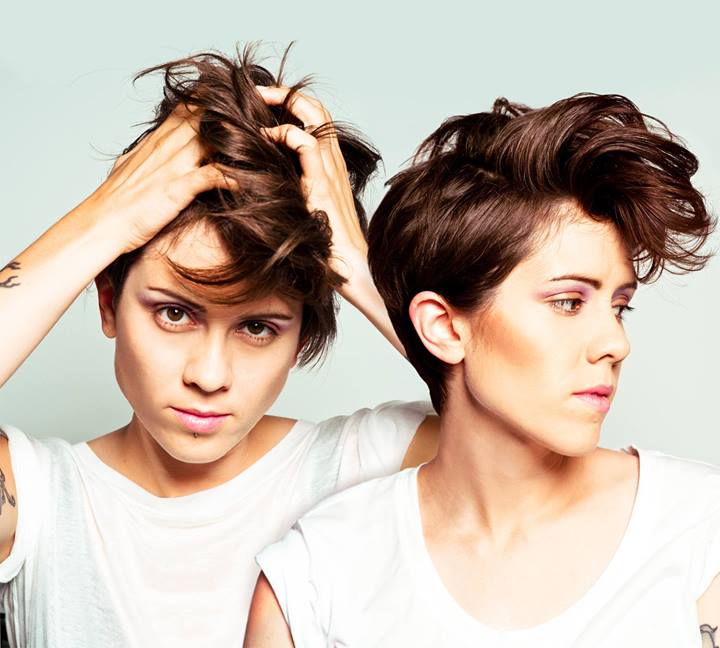 Tegan and Sara’s 13-year career has seen them build an avid global following of fans and fellow musicians alike. Their unique ability to bridge the pop and indie worlds has allowed their music to cross all traditional boundaries of genre, from being covered by The White Stripes to collaborating with superstar DJs such as Tiesto and David Guetta. Having sold nearly 1 million career albums and toured with acts from The Killers to Neil Young, Tegan and Sara have now released their 7th studio album, Heartthrob, as internationally-celebrated songwriters, performers, and artists.