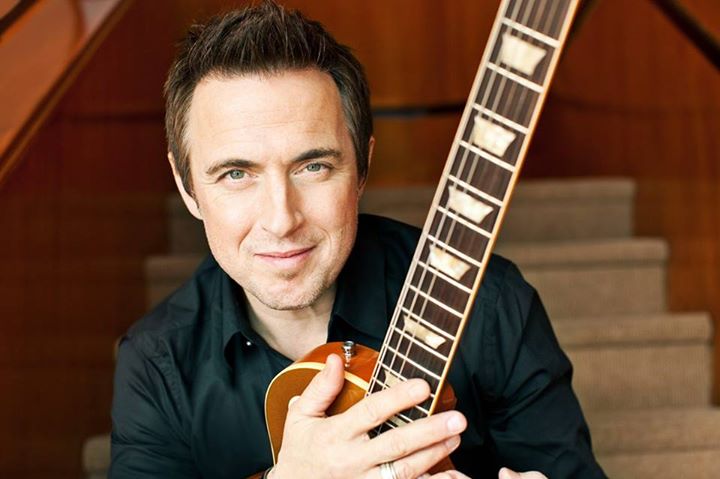 Colin James has worn many hats during his long and storied career. When Colin first hit the scene a quarter century ago, he became an instant rock guitar hero, mentored by the legendary Stevie Ray Vaughan. Since then, this iconic Canadian has topped the charts as a pop vocalist, recorded an acclaimed blues album and led the swing revival with his Little Big Band, which he both fronted and produced. This six-time Juno Award winner has come full circle with his latest album, aptly titled Fifteen. On the verge of 25 years since the release of his debut, this is Colin’s 15th release and it takes this Saskatchewan artist back to his full-blooded rock roots. Produced by his longtime associate Joe Hardy (ZZ Top, Steve Earle), it also returns him to the major label where he got his start. “I’d been on an indie and then EMI unexpectedly stepped up,” explains Colin. “We really wanted this album to rock, but I tried to showcase some pretty tunes and soulful stuff as well.” In many ways Colin has been Canada’s quiet superstar – going about the business of making consistently excellent music, all the while etching out his own unique and important place in this country’s musical history. With this landmark album, he has hit the mark on all fronts showing why he is one of the most accomplished and well-rounded artists around. The fans already know what a legend Colin James is, but Fifteen might be the album that reminds the rest of the world!