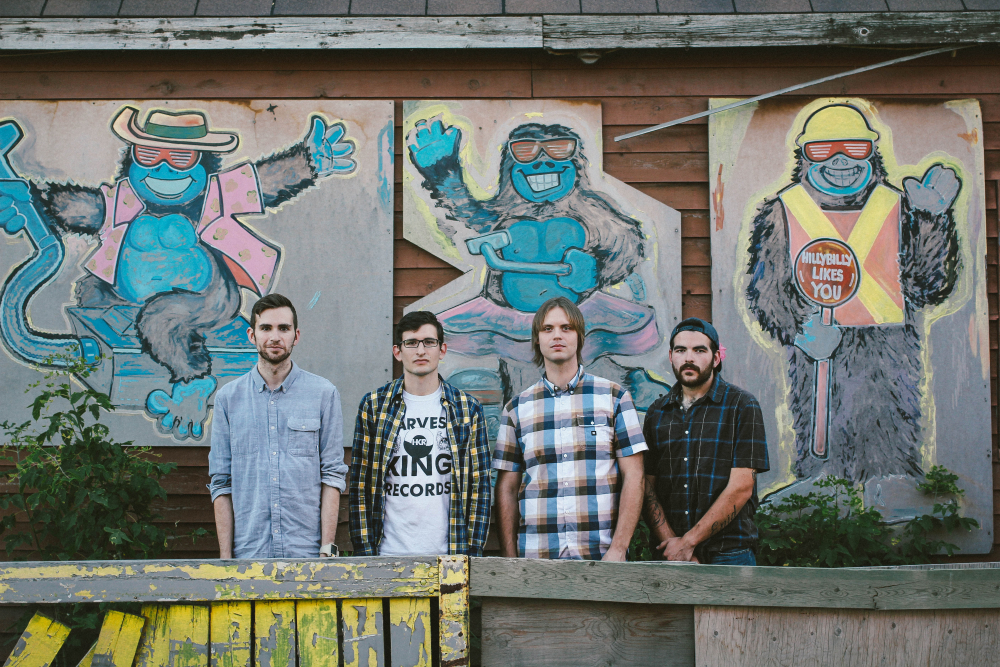 Due to be released on June 3, Worry explores the complexities that mental illnesses pose to an individual attempting to lead a healthy and happy lifestyle, says Faye.

“It’s probably the most personal album to date. I think it’s a very anxious sounding record, without being overly doom and gloom (I think due to the fast/upbeat nature of the songs),” he explains.

Enlisting the help of several other Regina musicians to play on Worry, including Eden Rohatensky, Paul Gutheil, Carmelle Pretzlaw and Ian Cameron, “Ode” is an earnest, folk-oriented pop song that showcases Faye’s abilities as a storyteller along with a sense of dramatic melody.

“A lot of the songs started out as more of a true story, but as many musicians do, I tend to inject them with a healthy dose of fiction to make them sound a little cooler and make for a better story. I think that there’s a definite story arc through the album, and it just kind of naturally fell into place.”

Also, be sure to follow Faye on Twitter where he frequently spars with news radio smoothie John Gormley with hilarious results.

Check out Nick Faye and Danny Olliver on tour: